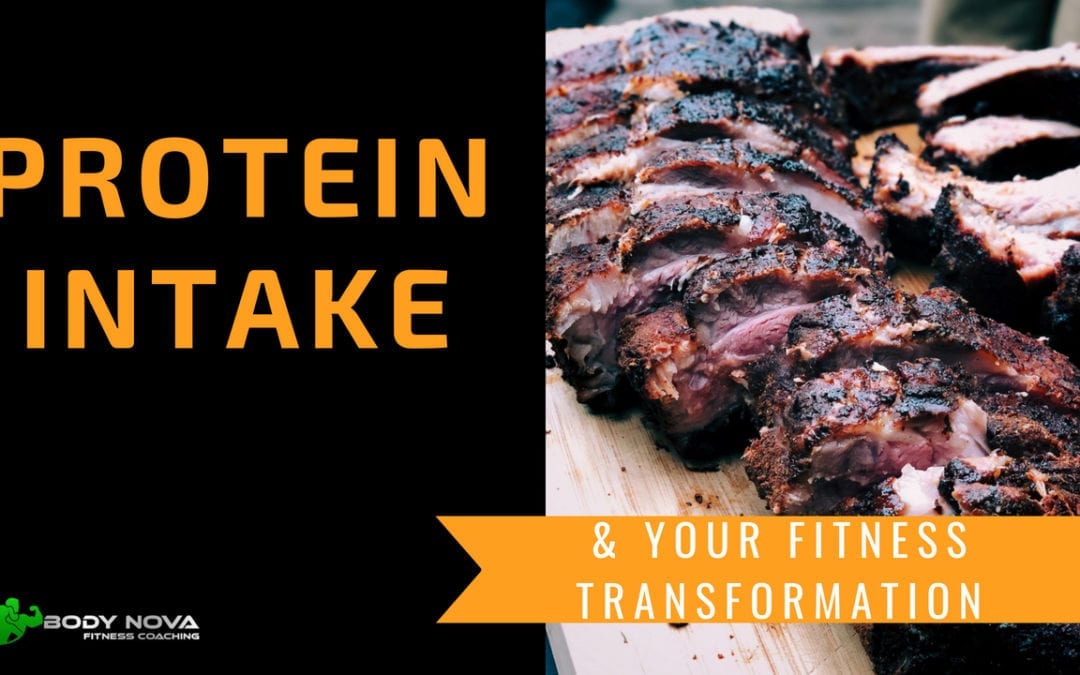 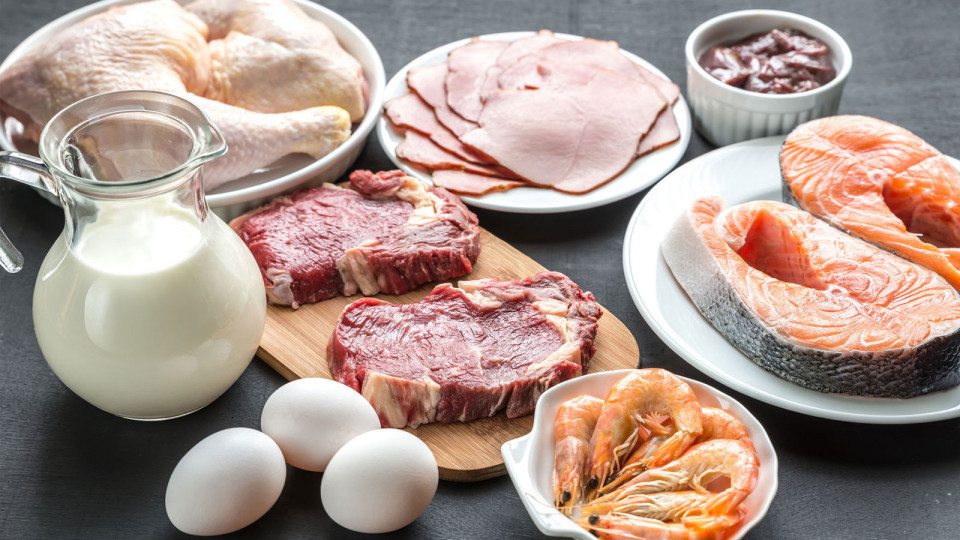 Next to managing your calorie intake, the amount of protein that you consume every day can have the largest effect on your ability to make good on your Fitness Transformation. These are a few good reasons why:

The RDA’s for protein intake weren’t meant for people that exercise. They were meant for sedentary people. Even though this is an old study, back when nutritionists and dietitians used to claim that no one needed more than the RDA’s for protein, a group of researchers took people that exercise (sedentary people) and gave them the RDA’s for protein intake .8 g/kg of protein/day, or 55 grams of protein/day for someone that weighs 150 lbs. Then they put them on an exercise program. What these researchers found out is that the participants went into what’s known as negative nitrogen balance. That’s a sciencey way of saying that they broke down their muscle tissue to supply their body with the amino acids that it needed. The researchers then raised the protein intake to see when their participants left that negative nitrogen balance. The intake that got the participants out of nitrogen balance was 2 g/kg of bodyweight/day, or just short of a gram/lb. over bodyweight (140 grams of/protein for that person that weighs 154 lbs.)

More recent research has backed up the study I mentioned earlier. For those trying to lose weight, a higher protein intake increased the likelihood of those on a lower calorie diet being able to maintain their muscle, and losing fat. Some people might not think this is a big deal, but remember, all weight loss isn’t good weight loss. People that also lose large amounts of their muscle while losing weight, lose some of the health benefits that you gain from losing weight, in addition to failing to look good. The protein intake of the participants in these studies vary, probably because some studies looked at overweight and obese people, and others looked at normal people. I’ve found that if you have high body fat (above 15% body fat for males and 22% body fat for females) you can start with your protein based off your lean body mass, instead of your total body weight.

With the basic needs for protein intake taken care of, taking your protein before, or after your workouts being more important depended on a few factors. If you took a high protein meal within 1-2 of your workout provided just as much of a benefit as taking it immediately afterwards. But, doing both (before and after) provided no additional benefit.